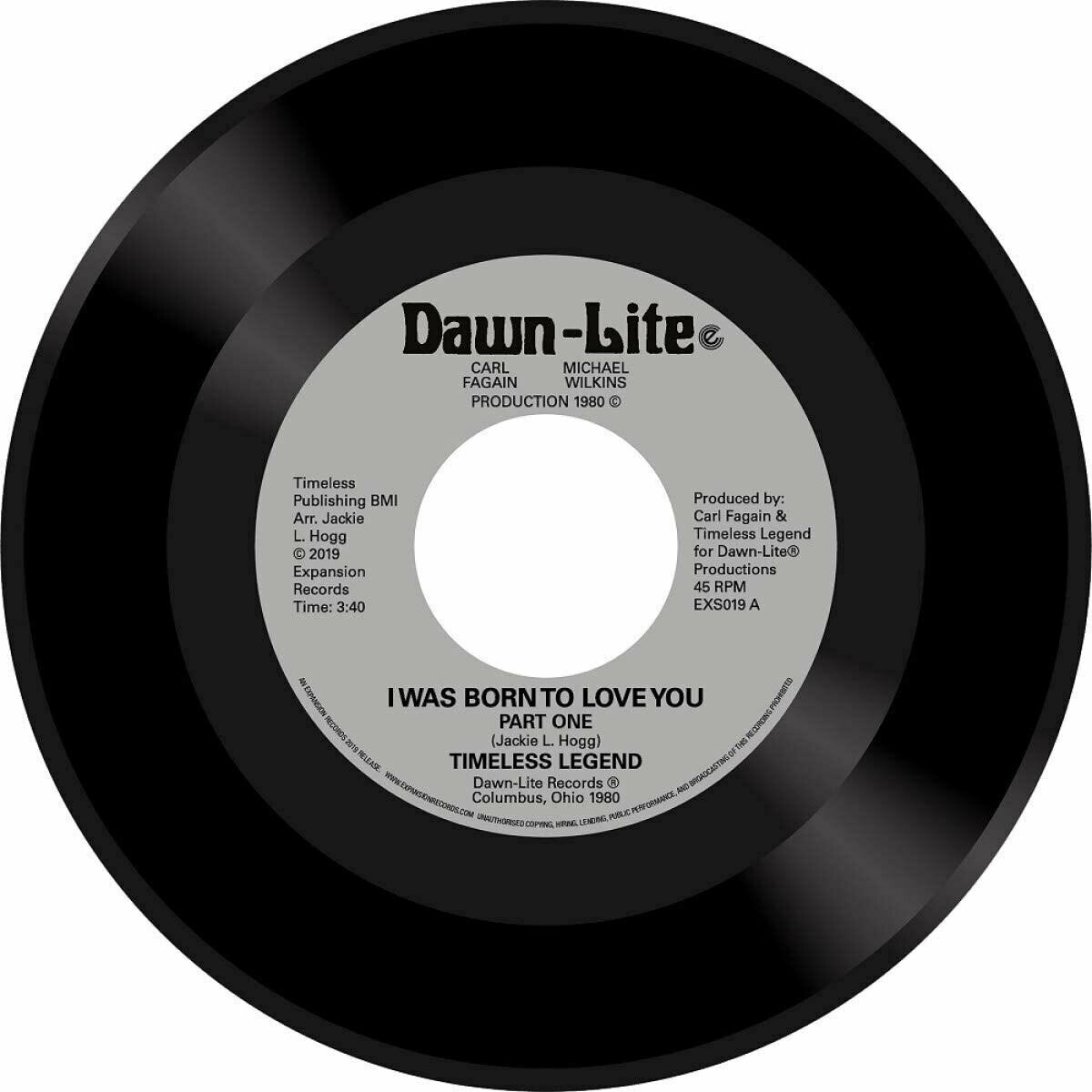 Timeless Legend are Jackie Hogg, Allen B. Burney, Donald Harmon, and Michael Harmon from Columbus, Ohio. Their music is among the most elusive on the rare funk/soul scene. The first of two reissues on Expansion is this coupling of two songs first released in 1980. It comes on 'Dawn-Lite' label artwork, original copies of which have exchanged have for over ?1,500, This reissue is also the first to include Parts 1 and 2 of this classic track back to back for the first time in the UK since first issued.