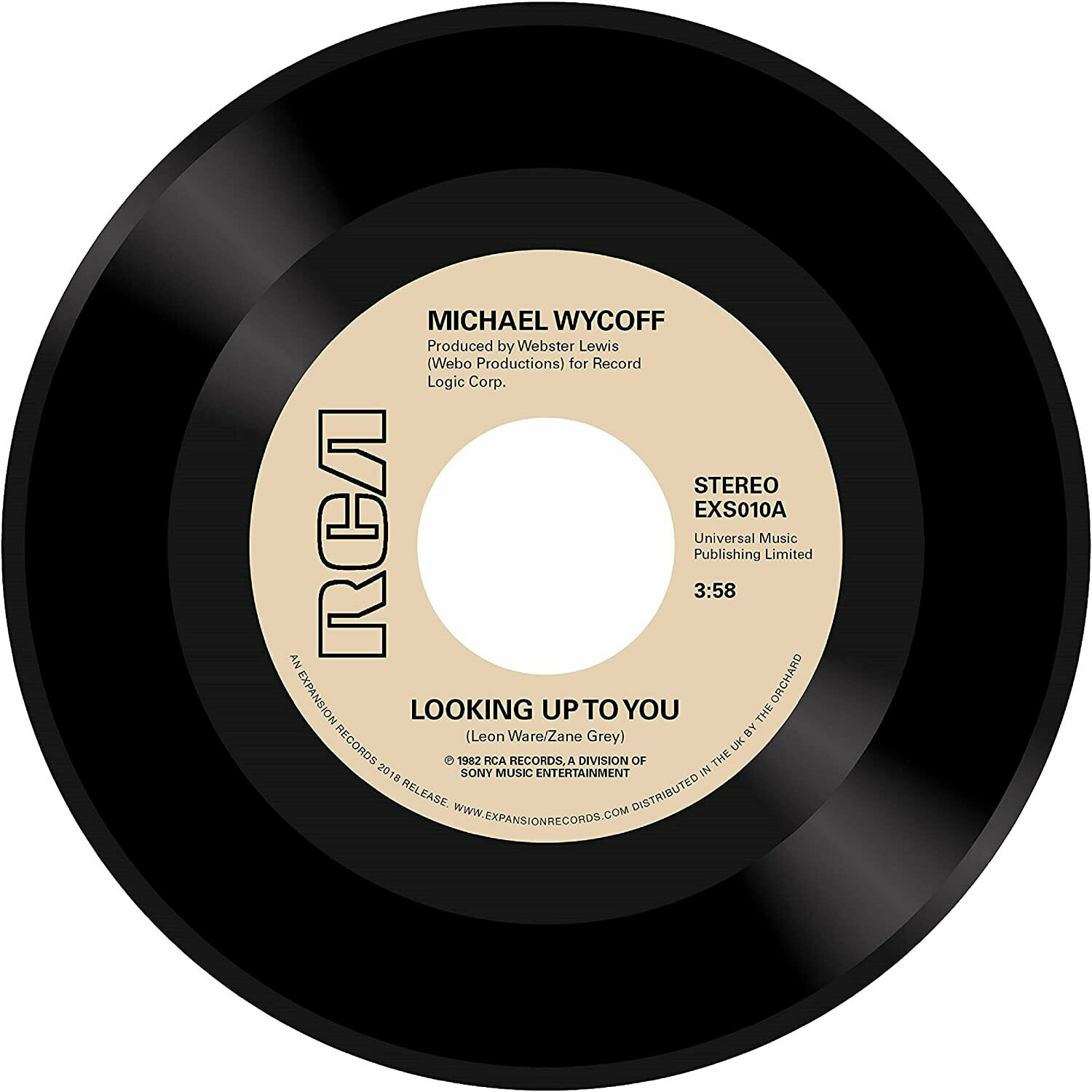 Since 1982 "Looking Up To You" has become one of the signature tracks of the modern soul world and played out regularly at events to this day. It is co-written by Leon Ware with Zane Grey (of Grey & Hanks) and produced by Webster Lewis, all giants in this music genre. The song has also been much sampled, most notably by Zhane (Hey Mr. DJ), Ortega Cartel (Miami Vice), Yusher (Gorodskie Uzory) and three this year alone by Skule Toyama (To You), Jericho Jackson (Seventeen) and Saint Duck (Bamboo). This 7" version has also become more in demand, as too the B side "Tell Me Why", both condensed to four minutes. Michael Wycoff was from Los Angeles and worked with Stevie Wonder on "Songs In The Key of Life" prior to his three albums for RCA.

A1. Looking Up To You