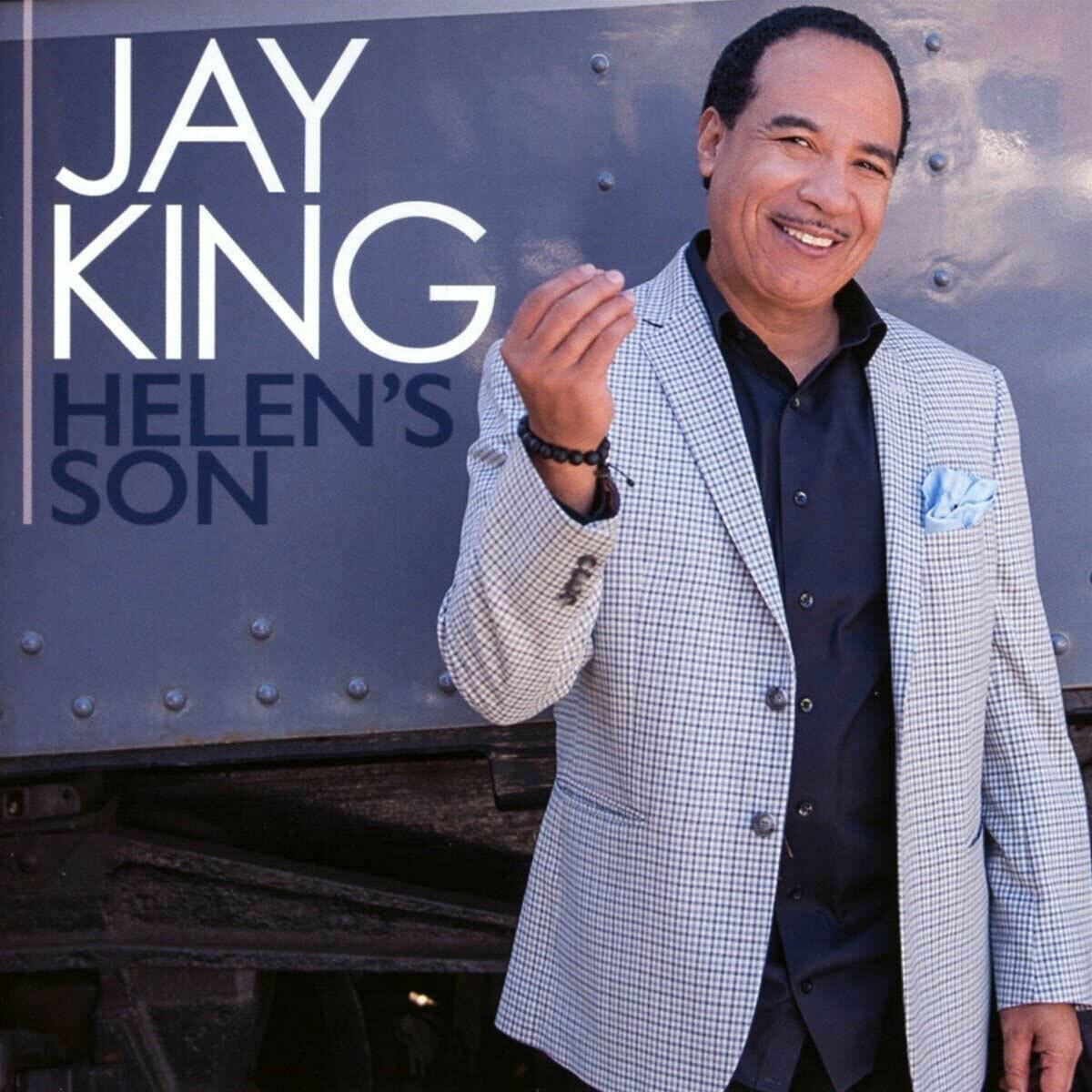 Jay King joins Expansion for a brand new solo album following an impressive career as singer, songwriter, musician, producer and entrepreneur. He was largely responsible for the success of Club Nouveu back in the 1980s both creatively and through his label King Jay Records with its association to Warner Brothers. He has written and produced for a colourful array of artists over the years, stopping to record a debut solo album Open Book in 2008. In January 2017 Jay delivered a new single Good Kinda Lovin, lighting up UK soul charts and becoming one of the most significant new soul records of the year. The album maintains this incredible high standard, a natural fit for Expansion with a new single Runnin about to be released. New Boogie Back remixes of Runnin are also included here as bonus tracks.