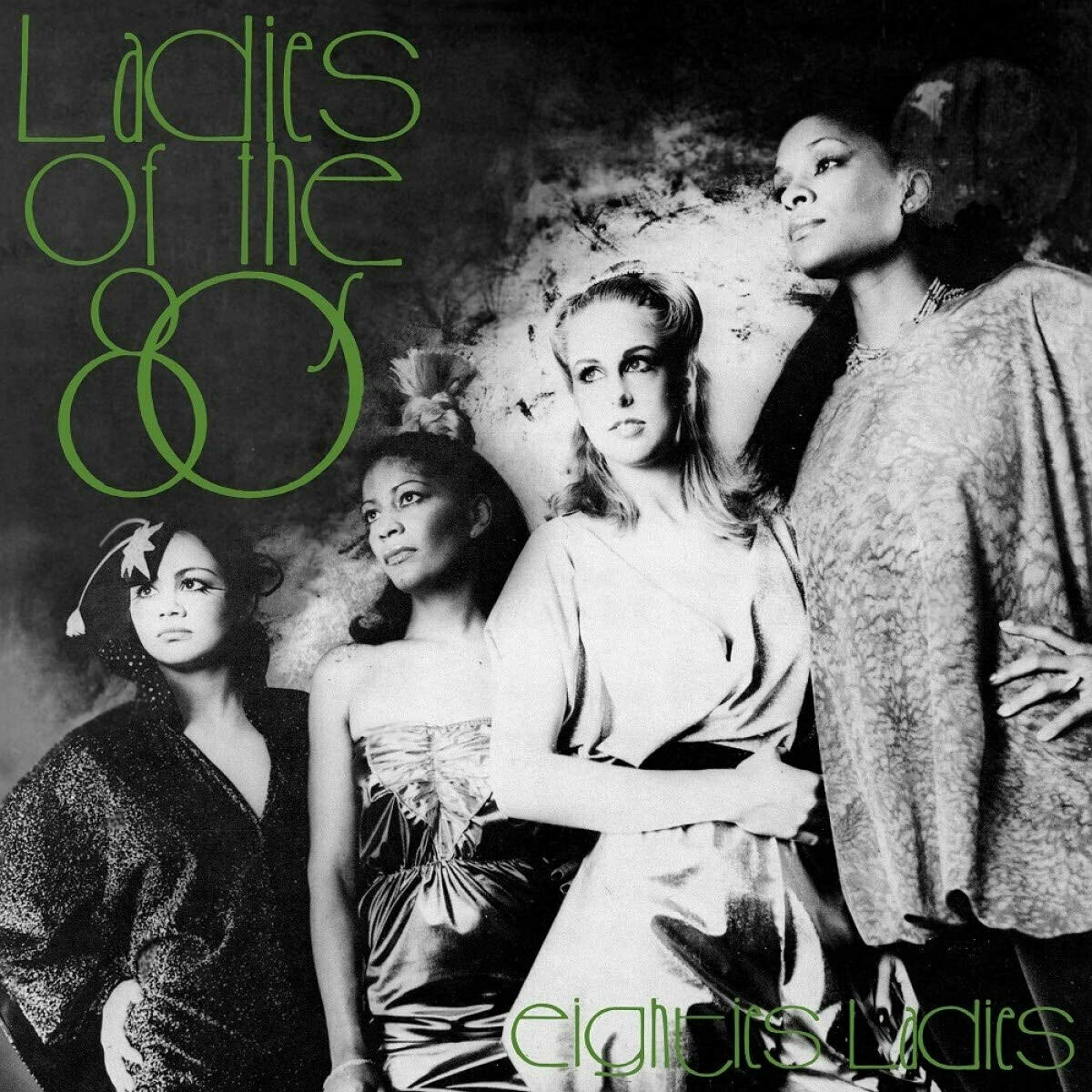 EIGHTIES LADIES: This vocal ensemble comprised Denie Corbett, Marva Hicks, Susan Beaubian, Sylvia Striplin and Vivian Prince. In 1979 Denie had recorded a disco solo single "What You Won't Do For Love" and was featured lead with group Station Break on another disco release "Be What You Are. Marva Hicks had recorded a debut solo single "Looking Over My Shoulder" in 1978 and would later infiltrate the modern soul world with "One Good Reason" from her 1991 self titled debut and only solo album. Vivian Prince recorded a boogie track "Gotta Get A Hold On You" in 1982 and of course Sylvia recorded a solo project "Give Me Your Love" (also reissued by Expansion) for Uno Melodic. As Eighties Ladies they are best known for "Turned On To You".